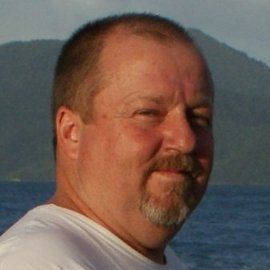 Torsten Brumm
Inside an Ambulance