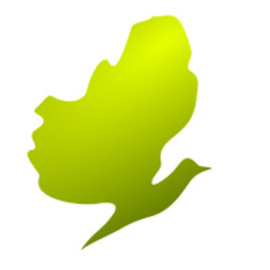 Turda's salt deposit has been known and exploited by ancient times, but it was put into systematic operation of the deposit, by underground mining work, during the Roman conquest in Dacia.

The salt was exploited in rooms of 17-34m (56-112 feet) depth and 10-12m (33-39 feet) width, disposed one near the other an separated by a safety consolidation. This system ensured a massive extraction of the salt, but it worked only in those areas where the salt was exploited near the surface. Salt was continuously extracted during the 6 and 9 century, along with other very useful minerals.

The Salt Customs in Turda are mentioned for the first time in 1075 a.d. During the 13 century, Turda's salt mine is mentioned in official documents at the 1st of May 1271, when the mine was offered to the Catholic Church's Transilvanian leaders. These and the bishop of Transilvania subsequently, would get privileges for using the salt from the mine in Turda. (full article, source)