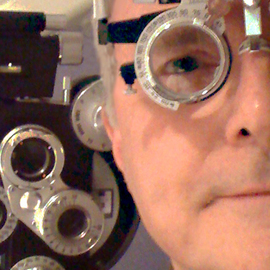 At the center of the Theater District in New York City, Times Square is the only neighborhood in New York with a zoning ordinance requiring tenants to display bright signs. An excellent history can be found at; http://www.nyc-architecture.com/MID/MID-TimesSquare.htm  This panorama was taken on the eve of the 2008 US Presidential election at the peak of the financial crisis. The ruby red glass staircase in the shot had just been completed at a cost of $ 19,000,000.00.