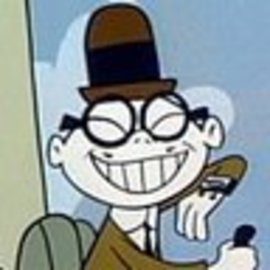 At the "outer market (Jogai shijo)" of the Tsukiji fish market .