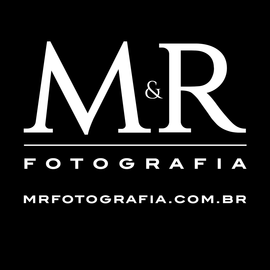 The Praia da Vila is one of Brazil's beaches the city of Imbituba , in Santa Catarina .

This beach borders the Imbituba center , with its three miles long . It is considered one of the most beautiful and charming beaches of Santa Catarina , but his fame is given by the waves rolling into its waters .

The corner of the beach as it is known by its regulars , becomes a stunning visual landscape defined by the shore and the islands of Santana and Santana Inside Out , which due to positioning , enable the formation of perfect waves , reaching the 12-15 feet ( 4-5 meters) .

The Santa Catarina surf began in the waters of Praia da Vila . The corner of the beach became a haven for surfers , who through associations , carry out works to raise awareness for the preservation of the site.

The beach has the Ecological Lighthouse Trail , which is rich in many natural beauties , and undoubtedly one of the visual greatly appreciated in southern Brazil . The perfection of its waves , Brazil and the world know the Praia da Vila , the most renowned publications through the surf , for their potential in sport.

Besides surfing , the Beach Villa is excellent for fishing and whale watching can be seen 20 meters from the beach. With low tide you can still cross the continent to the island Santana Within.