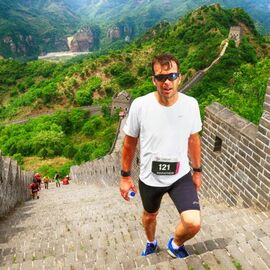 Expert
Created by
A. van Die