The marina of Horta, Faial
Azores 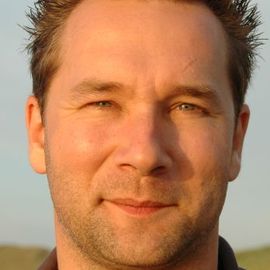 Faial is well known to sailers around the world. Especially the capital Horta.


The Azores are strategically located between Europe and America. Therefore most transatlantic sailors stop in Horta to take in supplies and enjoy the laid back atmosphere on the island. Nobody knows how or when it all began, but years ago the crew af a sailing boat commemorated their voyage by leaving a painting on the harbour wall. That first picture was slowly followed by others. Nowadays a superstition has grown: if you fail to leave a testimony image in the harbour, chances are big that you will fall prey to disaster. So now almost every boat crew makes a painting in the harbour. A splendid sight to see so much inspiration!

The island that can be seen in the distance is Pico.