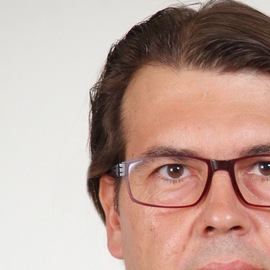 Sunset over the park, with the streetlights already lit.

In the park we can find slides, seesaws, pendulum and even a zip line.

The playground is located in a new residential area, near the University of Sport, in Santiago de la Ribera, San Javier, Murcia in Spain.