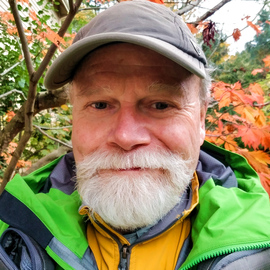 The Inner Peristyle provides a quiet resting place at the center of the museum. Bronze sculptures, replicas of statues found at the Villa dei Papiri, sit around a narrow reflecting pool depicting women who have come to draw water from a stream. This panorama was stitched together from hand held images which explains the suboptimal result. No tripods or monopods were allowed. Admission is free. Parking is $15.
Copyright: Bill Edwards
Type: Spherical
Resolution: 15092x7546
Taken: 05/05/2013
送信日: 23/05/2013
見られた回数: