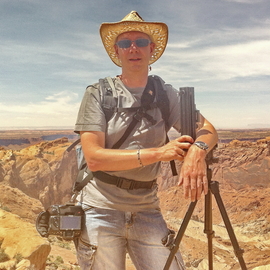 Riomaggiore is one of the five villages of the Cinque Terre. All are best to be visited by train as parking spaces are rare, if at all available. This panorama was takenon one of the two platforms of the railway station. The station is probably the most unnormal as it was build mainly inside a tunnel.