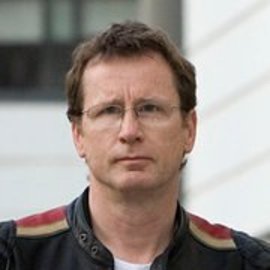 I am an English photographer working in Barcelona, for both Spanish and international clients such as MasterCard International, Qatar Airways, Generalitat de Catalunya, De Boer España and British Petrolium, amongst others.

In 2008 I shot a series of 360° Virtual Reality panoramas for Qatar Airways of the interiors of their A340 Airbus aircraft and First and Premium Class Terminals in Doha. I am also working on a five year project for the Department of Culture of the Catalan Government, shooting 360° VR interactive panoramas of all their important heritage sites, from Dali to Gaudi and from Roman ruins to Romanesque churches.