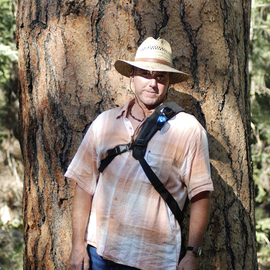 Don Manion grew up in suburban New York. Eager to explore areas that were new and unknown to him, he quickly learned to turn toward the nearby Long Island Sound as an avenue of discovery. Open spaces and wilderness seem to speak to him in a way that can be better understood through his photographic works.

Besides the many years developing his eye while working and cruising  on the US and Canadian north eastern coast, Don has also lived in the desert Southwest for the last 10 years.

Rarely without a camera Don has turned to panoramic photography to better share some of his experiences with anyone who ever felt  passionate  about what is up the next canyon!

Dividing his time between the Southwest and Coastal New England, Don is comfortable in many environments.

Some of his other photographic work can be viewed at http://dmanionphoto.com/