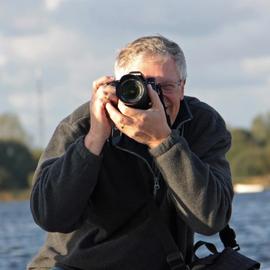 Henk Keijzer
Ruins and excavations of the 8000 year old city of Byblos, Lebanon