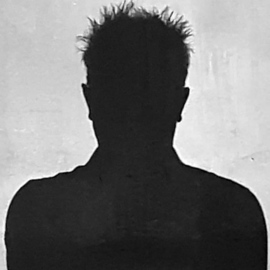 Austria (Styria) based photographer and VR creator with almost two decades of 360 shooting experience in Austria, Europe and rest of the world.

360° Panorama portfolio with almost 500 panoramas in a single tour through Styria:
https://steiermark360.com

Christian Rath
Night of the balloons in Gosau, Austria