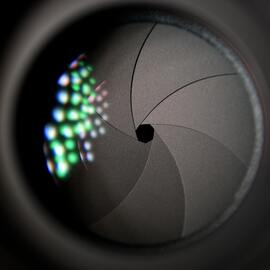 Pyramid Lake is at the base of Pyramid Mountain lake in Jasper National Park, Alberta, Canada. Jasper is recognized as a Dark Sky Preserve and offers clear views of the night sky for stargazing and astrophotography.
Copyright: Roxanne Shewchuk
Type: Spherical
Resolution: 10000x5000
Taken: 22/10/2016
Uploaded: 19/11/2020
Visitas: