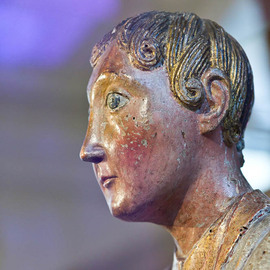 Michael Pop
Mausoleum of the popes in fortress Biertan