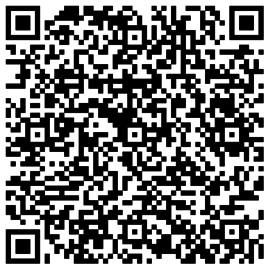 The hall of the hundret columns or Sala Hipóstila in Park Guell designed by Antoni Gaudí.