Rodelbahn attraction in the Mountain Olympic Village - 2014 at the Rosa Khutor resort (Sochi, South of Russia). Caucasus mountains are hidden under the clouds
Сочи 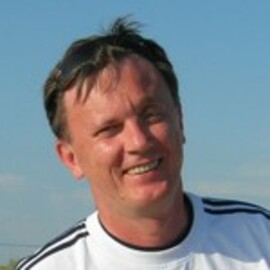 Rodelbahn attraction in the Mountain Olympic Village - 2014 at the Rosa Khutor resort (Sochi, South of Russia). Caucasus mountains are hidden under the clouds