Under the Clock Tower in Sighisoara
Transsylvania 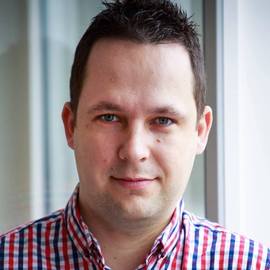