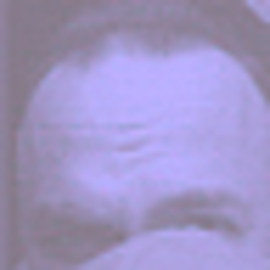 Martin Broomfield
The Basilica of Our Lady of Peace, Yamoussoukro, Cote d’Ivoire