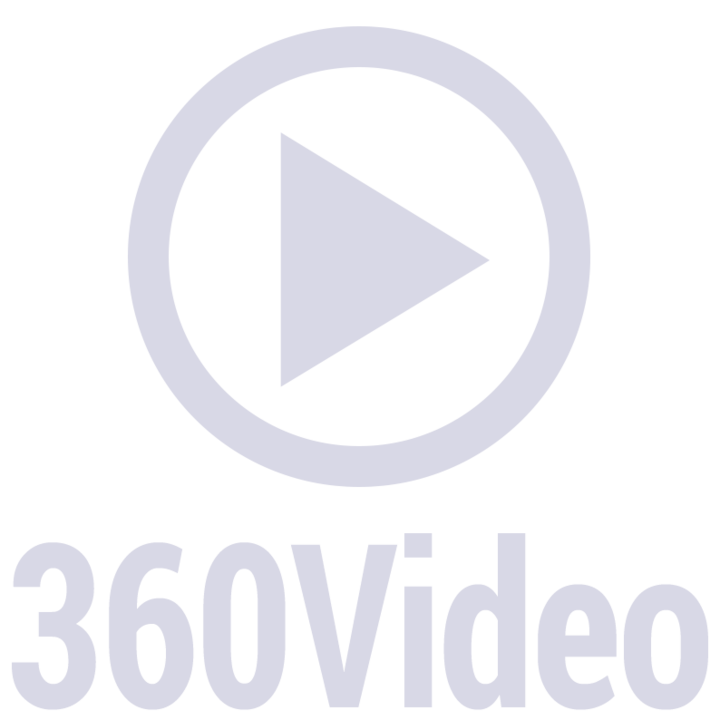 Erik van der Ven
Fly over Farmland & Village, France
Cookies help us deliver great service to you. By using this site, you agree to the use of cookies. Leave this Site