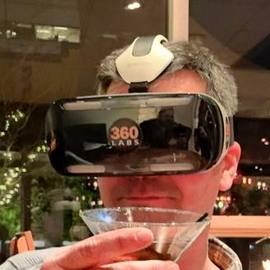 The connection the outside world, to home, the radio room was located between control and the officer's ward for it's vital role.